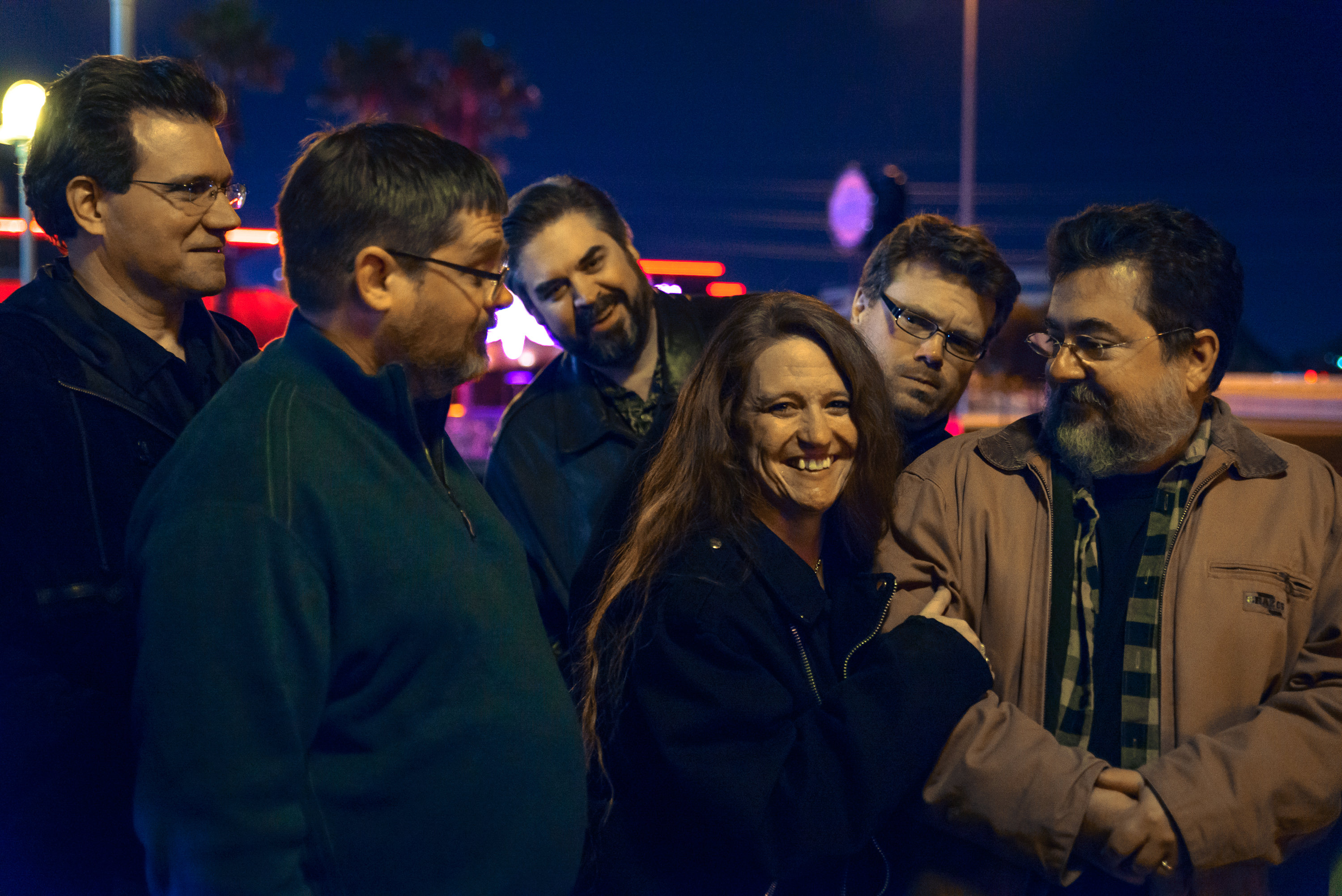 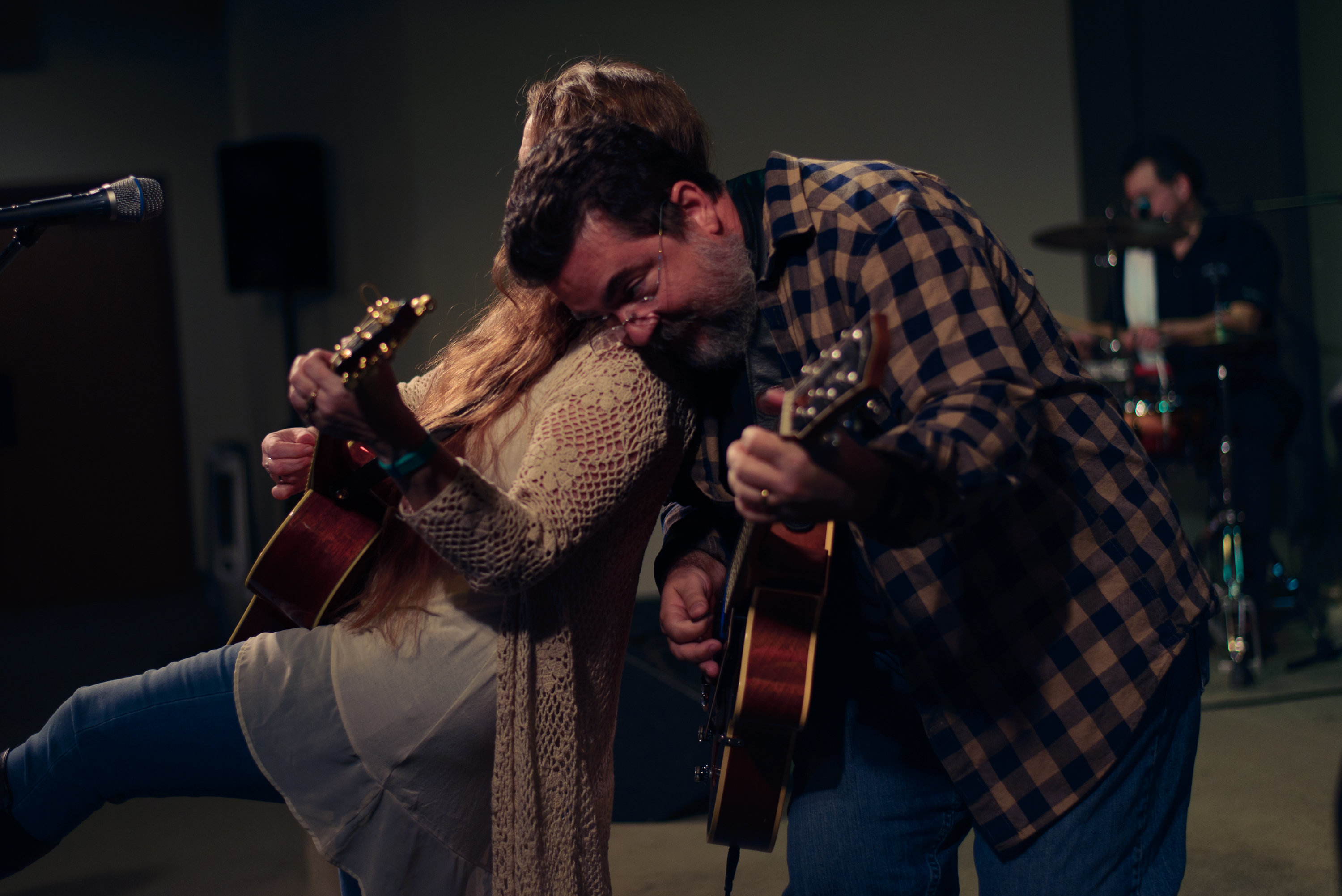 BRT was first created by Don and Sally Keller. After the miracle birth of their fourth child, they formed a band to record their original songs onto a CD to sell at a benefit concert to help pay for her medical expenses. After a few personnel changes and a bunch of new songs, BRT has become what it is now.

BRT is made up of Don Keller on keys, BGVs and electric guitar; Sally on acoustic guitar, lead vocals and cello; Brent Ward on lead electric guitar; Andy Moritz on bass guitar; Paul Fruia on drums and BGVs; and our wonderful sound guru Jeff Hammack. 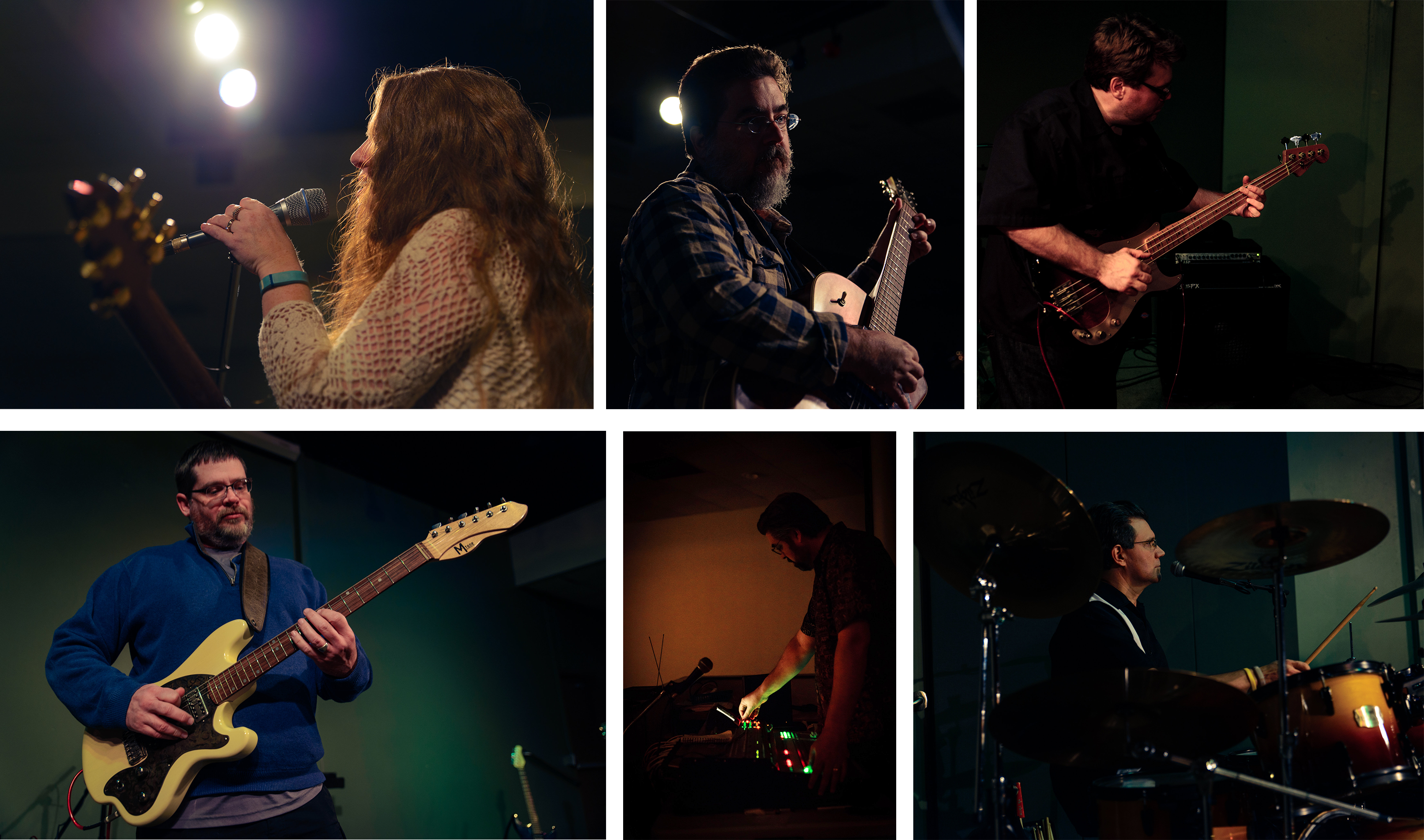